Throughout my time as a solicitor I have always specialised in cases involving children, mostly representing them. All of my years of representing children have taught me this area of law is never easy but very important and always worthwhile.

Previously I was a member of the Association of Lawyers for Children and on the Children Panel and I am keen to re-join and be reaccredited as quickly as possible.

Want to speak to Stephanie? 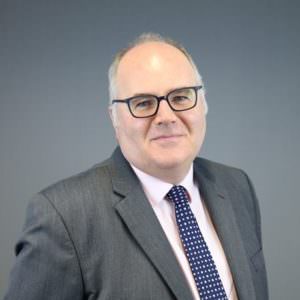 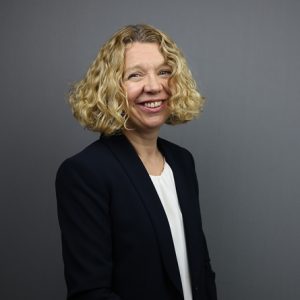 I specialise in the area of Children Law, including public and private law cases 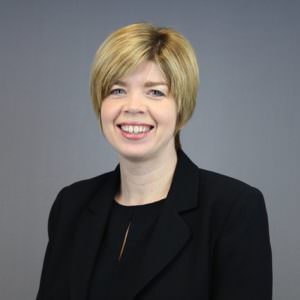 I am a family solicitor specialising in the law relating to children. 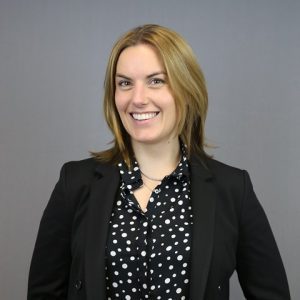 I am part of the family team specialising in Divorce, Separation and finances 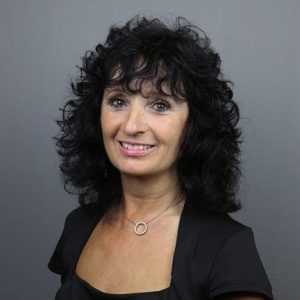 I specialise in domestic violence cases assisting the most vulnerable clients 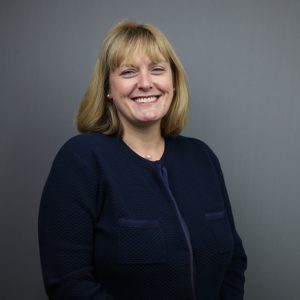 I specialise in cases involving children, mostly representing them 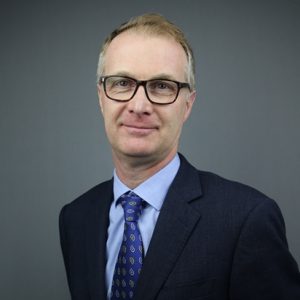 I specialise in family work and my case load comprises divorce, financial consequences of relationship breakdown 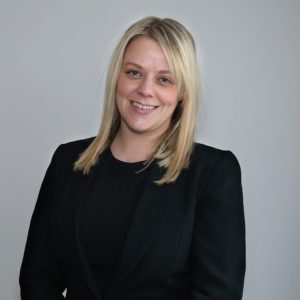 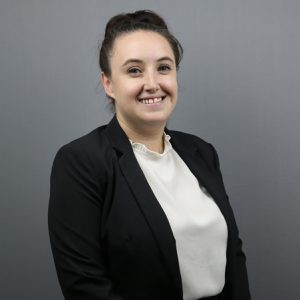 I work in the Family Team in our city office 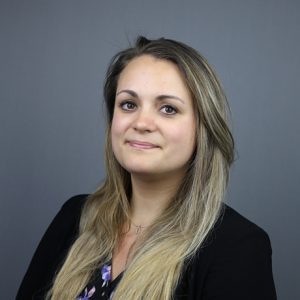 I am a family care solicitor in the Wirral Office. 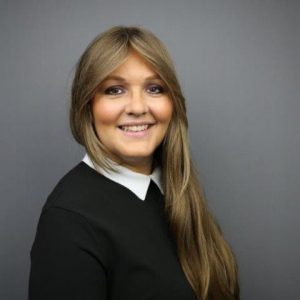 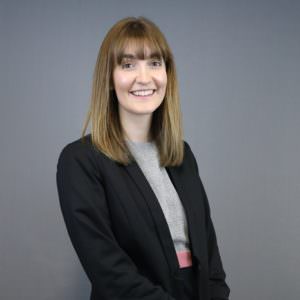 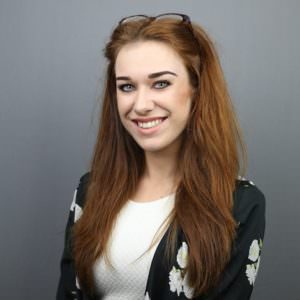 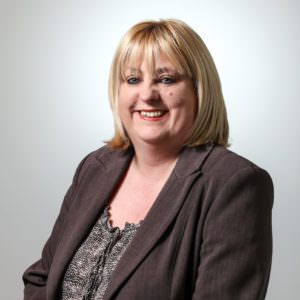 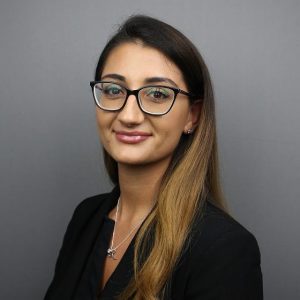 I assist Clare Kerrigan and Lisa May, dealing with divorce and children matters. 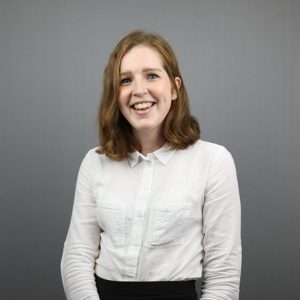 I work a variety of public and private children matters including care and adoption and child arrangement proceedings. 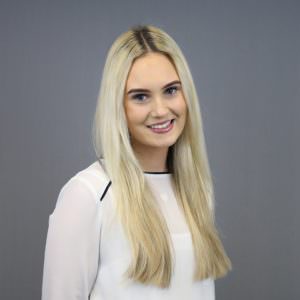 I am a Trainee Solicitor in the Family Department based in the Birkenhead Office. 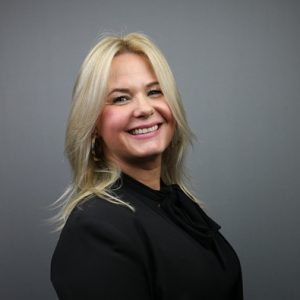 I assist with of Family law cases including Domestic Abuse, Child Protection and mediation. 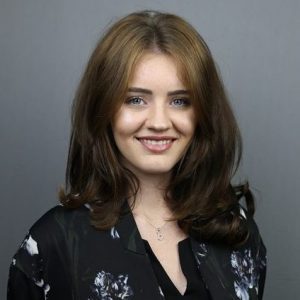 I am a member of the Care Team where I work on a range of matters including Care, Adoption and Child Arrangements 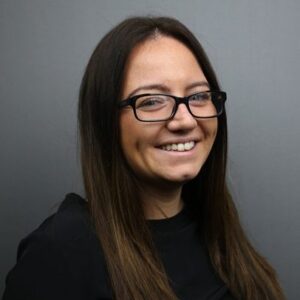 I am a paralegal and based in the Allerton Road Office within the family department.

I am a paralegal, assisting Shirly Bennett in a range of family proceedings 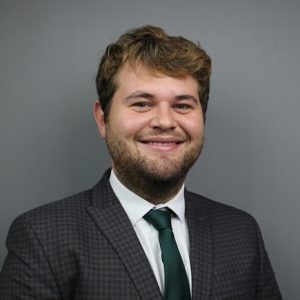 I assist Partner, Angela Eaton, on a variety of Family Law matters. 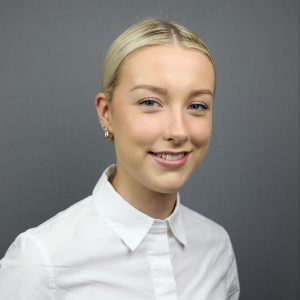 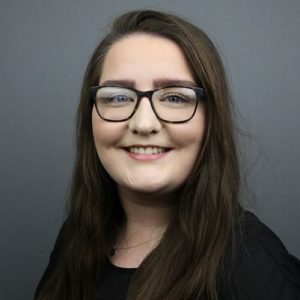 I assist with a wide range of matters including Care Proceedings, Child Arrangements, Adoption and Domestic Abuse